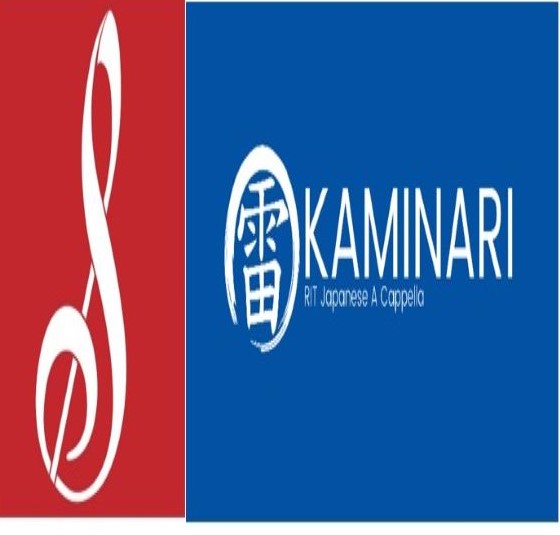 A Cappella Hour with Surround Sound and Kaminari

Two Rochester Institute of Technology a cappella groups join forces for an hour of fun vocal music! Surround Sound - RIT’s premiere barber shop a cappella group - will kick things off, followed by Kaminari, an all-gender SATB a cappella group that performs all genres of Japanese music.

This event will be IN-PERSON. 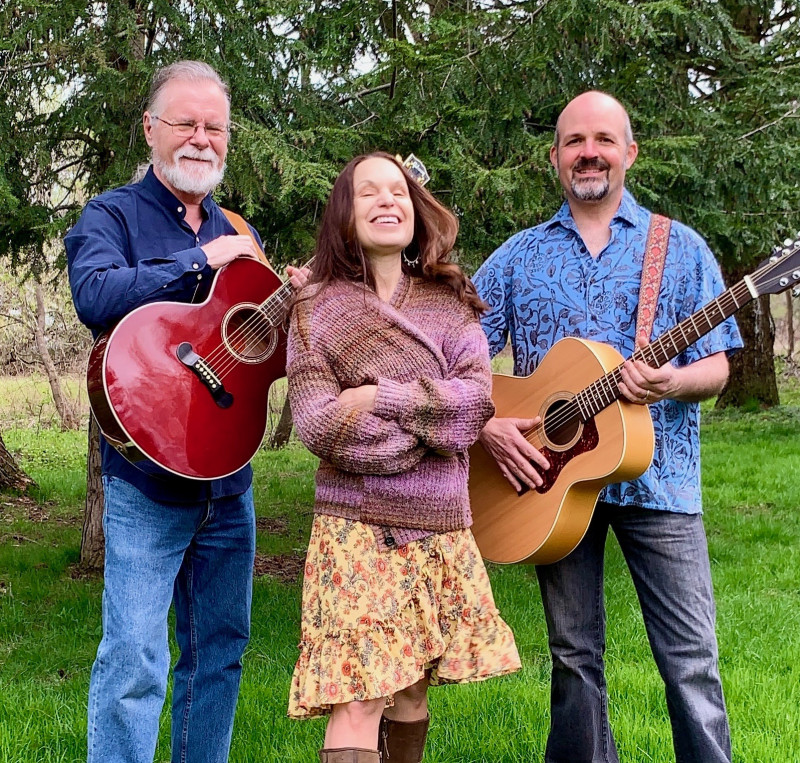 Across the Universe: Music for Yoga and Meditation

Enjoy an evening of music that has played a role in the yoga and meditation movements in the U.S. since the 1960s, featuring selections by John Lennon, George Harrison, Krishna Das and others performed an all-acoustic performance by Alana Cahoon, Chris Meeker, and John Covach in Eastman’s beautiful, resonant Hatch Hall. Audience sing-alongs will be encouraged, and a portion from the sale of each ticket will be donated to Lollypop Farm, the Humane Society of Greater Rochester. 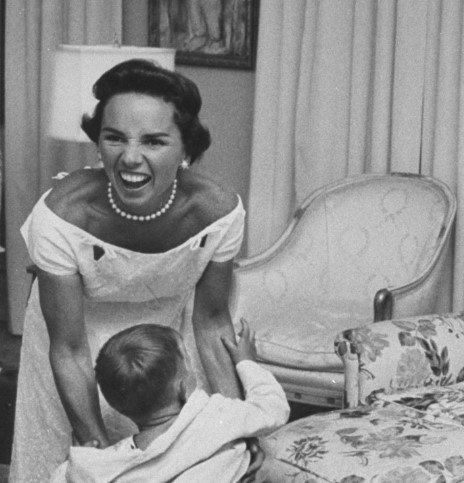 ETHEL - Live to Picture with Empire Film and Media Ensemble

ETHEL is a documentary about the life of Ethel Kennedy produced and directed by Mrs. Kennedy's daughter, Rory Kennedy. ETHEL includes interviews with Mrs. Kennedy and her children, providing unique insight into her family's story with Robert Kennedy including the years following his death. The film also features a rich treasure trove of never-before-seen footage from the family's private collection. This special screening will feature a live-to-picture performance of the score by acclaimed composer, Miriam Cutler.